HOLLYWOOD, CA – (Monday March 4th) Los Angeles alternative rockers Disciples of Babylon have reached the top of the ‘Launch Pad Live Top 20 Countdown Show’ radio chart this past week for their latest single, “Without You”. The single was the highest debuting song in the charts seven year history. In every part of […]

Watch Our Latest Original Series: The Story Of Babylon

Watch the new original series from Hollywood Rock act Disciples of Babylon entitled ‘The Story of Babylon’. The show follows the band telling their story on how the group was formed and how it led to the recording of their debut EP ‘Welcome to Babylon’. During the series, the band, consisting of Eric Knight (vocalist/guitarist), […]

DOB Make Their Second Cover Of 2017 On Ryze-Up Magazine

Disciples! Check us out on the cover of the latest issue of Ryze-Up Magazine. This was our second magazine cover of the year. Special thanks to Ryze-Up for the love and the article. Check it out and read the story here.

Disciples! What a way to kick off 2018 with being #1 for a second week in a row for our single “Without You” on the Eclectic Music Lover Top 20 Music Chart. Special thanks to Jeff from Eclectic as well as all of you for all the amazing support and encouraging words you’ve given us. […]

Watch the Making of the ‘Rise and Fall of Babylon’

Disciples! Get a sneak peek behind the scenes look at what it was like making our new album ‘The Rise and Fall of Babylon’ We had the great honor of having ‘Bogner Amps’ which our guitarist Ramon Blanco endorses come in and spend the day with us in the studio to see our process and […] 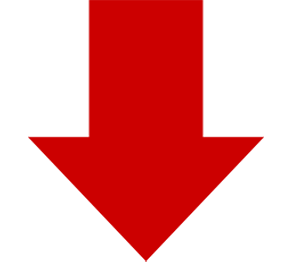